Listen up, LOAers, do you hear your heart beating?  You will after this episode with Mindie Kniss!  We had so much fun with Mindie, you are going to want to tune in quickly to raise your wealth consciousness!  Somehow Holli elevates the brand of accountant and finds out your accountant should always tell you they love you…..The wisdom contained herein is spellbinding.  Holli is off to her rebranding hocus pocus again and now she is inspired by Mindie to rebrand mindfulness to heartfulness.  The only difference this time is that Jeanna actually likes it!

But meanwhile, Mindie delivers the wisdom from her favorite manifestation story to resilience in the face of adversity and grief, and what she means with heart intelligence. In her heart path retreats, Mindie will take you through the four keys to unlock your heart, focus on your purpose and embody wealth consciousness.   Mindie explains to grow your business, a relationship, whatever you wish to grow is an inside job first.  The invitation is to become a world class human to attract ultimate success.

Mindie Kniss, MFA, PhD, is a coach, international speaker, bestselling author, and award-winning humanitarian. Her clients span the globe over 6 continents and she has appeared on stages in Asia, Africa, and across North America. As an advocate for the rights and education of women and children, Mindie was awarded the prestigious Global Health Fellowship and served in Nairobi, Kenya. When Mindie was laid off from a cushy Fortune100 career for the second time in 2007, she pursued her dream of entrepreneurship. A few years later, that dream turned into a nightmare of 6-figure debt, eviction, foreclosure, bankruptcy, and living out of her office. While many would throw in the towel on that dream, Mindie’s indomitable spirit and belief that life is ultimately a grand adventure led her to become Founder & CEO of Lucra®, a thriving training company, over the next decade. Then, in 2019, Mindie’s husband, professional speaker and social media personality Sean Stephenson, died unexpectedly at age 40. Once again, she faced life’s challenges head on with courage and grace. Today, Mindie lights up her clients and audiences with her characteristic tough love and sage wisdom. Mindie’s message of living true to one’s own heart and maintaining a daring spirit, despite external circumstances, has been heard by thousands of people around the world. She has been recognized for her work in bringing the science of heart intelligence to a wider audience and named one of the “top most influential living teachers of the path of the heart.” Mindie hosts The Lucra Life™ podcast and is author of the book, The Heart of Consciousness. She was featured in the films The Abundance Factor and Impact. Learn more at Lucra.com.

As always, thanks for listening and we look forward to sharing more LOA badassery conversations with you!  Please consider leaving a review and subscribing or dropping us a note to say hi and share your thoughts.

Episode 8: Get Your Dr. Bravestone on! #JumanjiStyle

Episode 84 – The Secret of Attainment 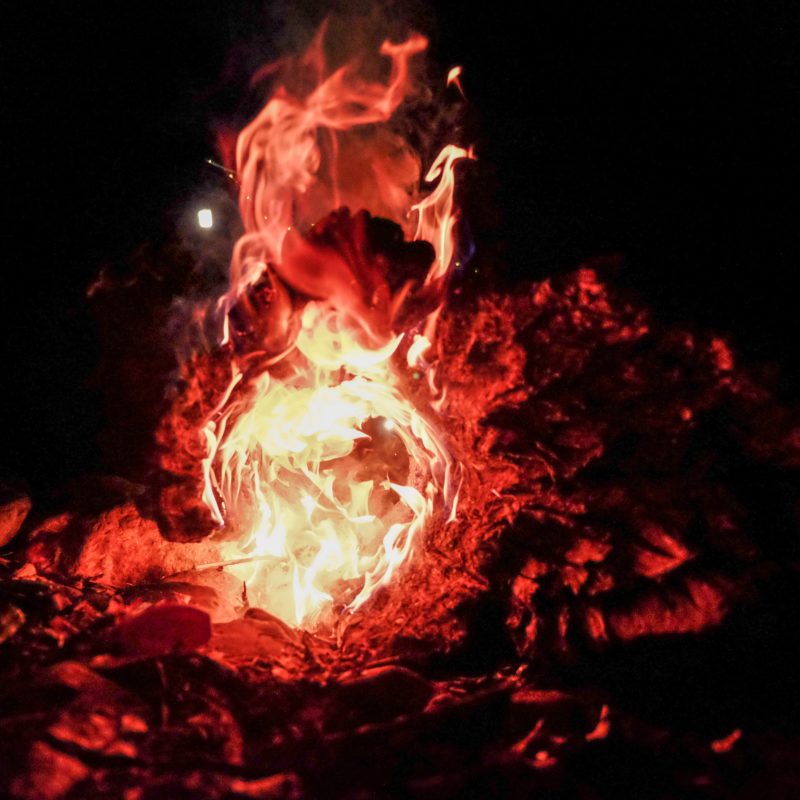 Grab a glass and get in the club. Never miss an episode + get VIP insights from your new BFFs here:

Thanks for subscribing! Please check your email for further instructions.

Something went wrong. Please check your entries and try again.